Since 1995 Power Up Auto has repaired over 105 vehicles for customers in Carrollwood. Here are a few of the cars we have done:

2001 Cadillac Deville on Avista Dr in Carrollwood, FL. The 2000-2005 Cadillac Deville is among the most common cars we work on. There are a lot of them on the road and they have a problem with the window regulators failing. 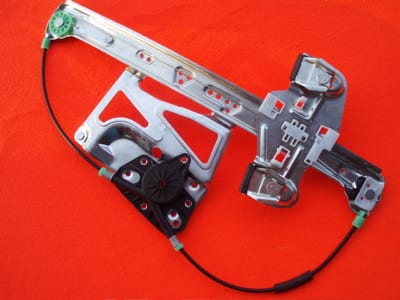 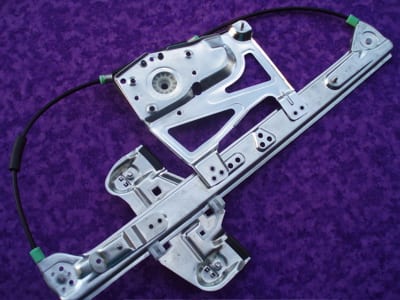 2003 4 Runner on Hudson Lane in Carrollwood, FL. This was a bit tricky as we have to replace a bolt that went into a glass clip that attached to the glass.

2002 Jeep Grand Cherokee on Samara Dr in Carrolwood, FL. Power Up Auto replaced the window regulator which is a common problem on this vehicle.

2002 Pontiac Trans Am on Millpond Lane in Carrollwood, FL. Power Up Auto replaced the window motor which is the most common problem on the Camaro, Firebird, and Trans AM.

1997 F150 on South Fork Dr in Carrollwood, FL. 1997-2003 generally involve changing the window motor. The Regulator is solid steel so that is seldom the problem. The later model 2004-2008 F150 changed to a cable regulator which would need to be replaced.

1997 Ford Crown Victoria on Lorraine Ave in Carrollwood, FL. 1992-2010 Crown Victoria and Grand Marquis could involve changing the spacers inside the gear in the motor, OR the entire motor (1998-2010) or the Window regulator (Cable Regulator).

2003 Jeep Liberty on Grass Lake Dr in Carrollwood, FL. Almost always involves changing the liftplate. The motor never is defective and the regulator itself is usually fine. Mopar redesigned the bracket. The original bracket screwed on to the cable and stripped out. The NEW, redesigned bracket is made as one piece with the metal cable enclosed inside the plastic bracket. Seems to have solved the problem. 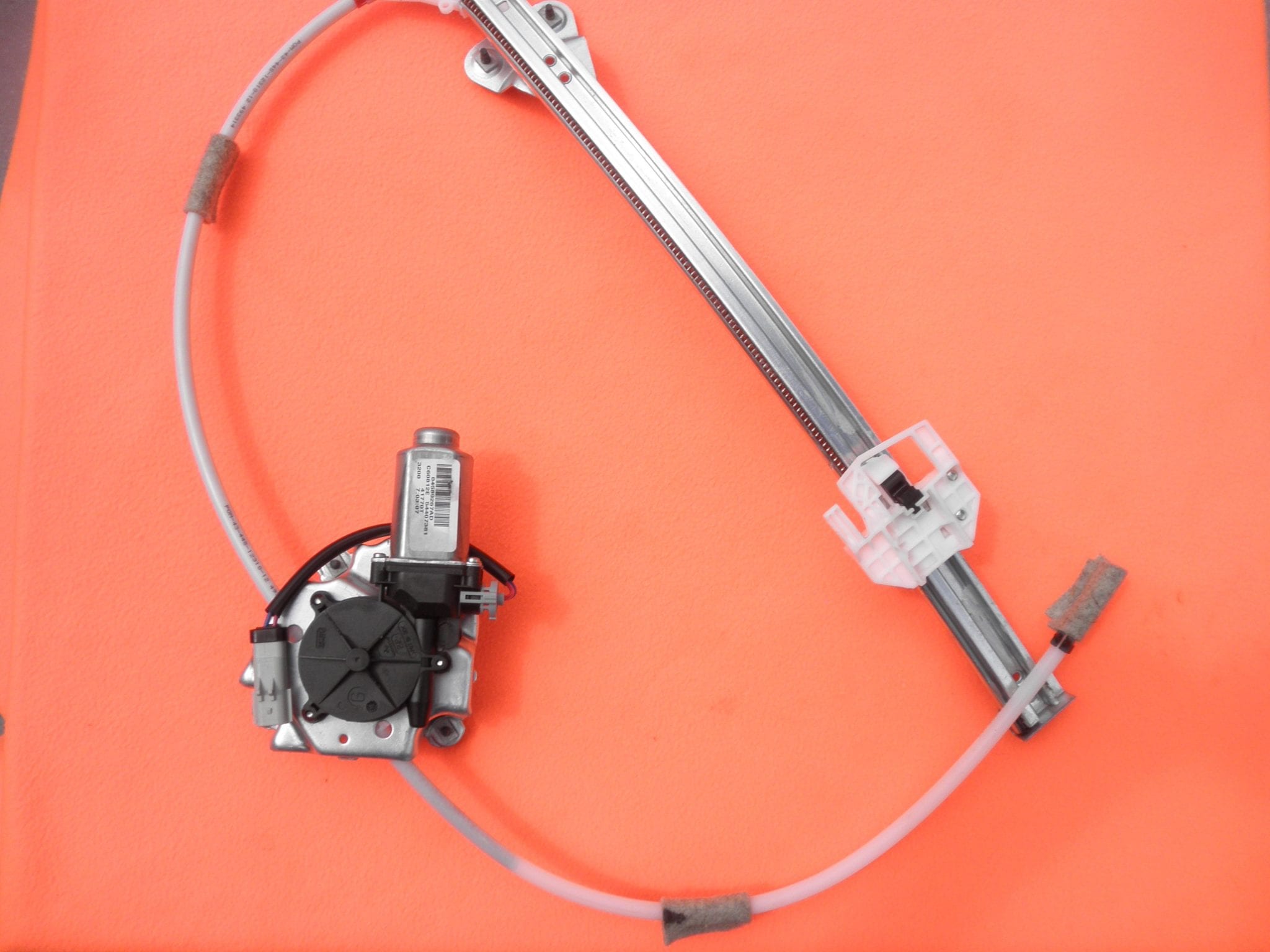 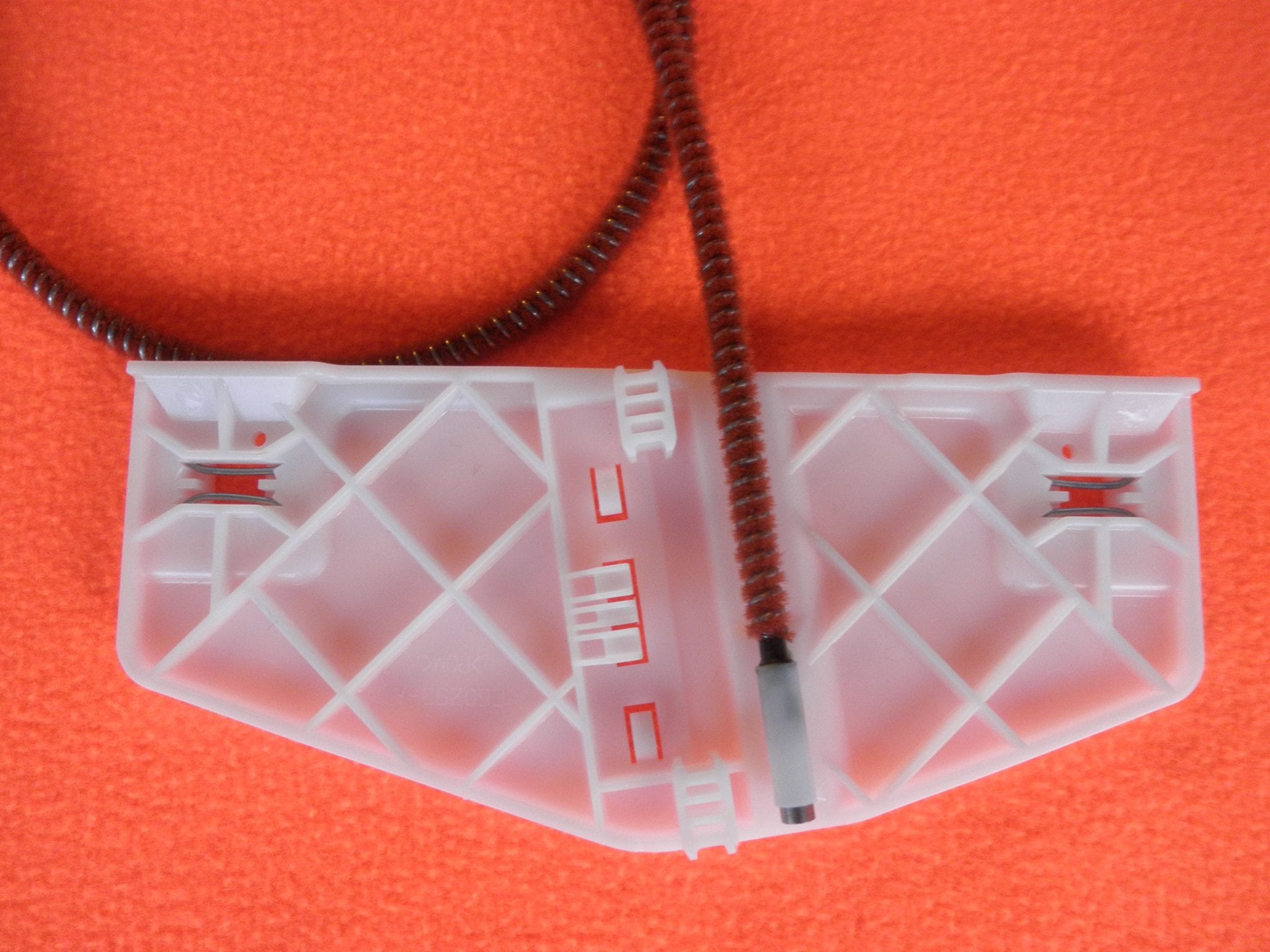