The Ford parts are made in Mexico, warrantied for one year and last 8-10 years. The Taiwan/China made aftermarket parts average 12-18 months. That’s an average. We have seen them last longer or fail sooner. The aftermarket parts also may not sound as quiet as the Ford part and may not be as smooth in the travel.

If you find you window working a bit slower that usual try LIGHTLY lubricating the 2 vertical run channels that the glass travels in with any spray silicone. DO NOT spray the seal strip, the horizontal channel your arm would rest on if the window were open. Power Window Repair Palm Harbor Ford F150. 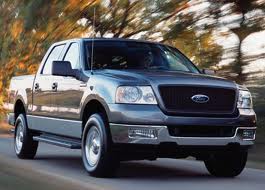 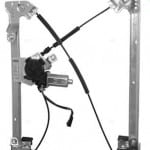 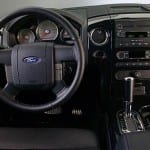 Want to do this yourself. Parts available here

Not sure if this is still a thing but below is the link to a possible action against Ford.